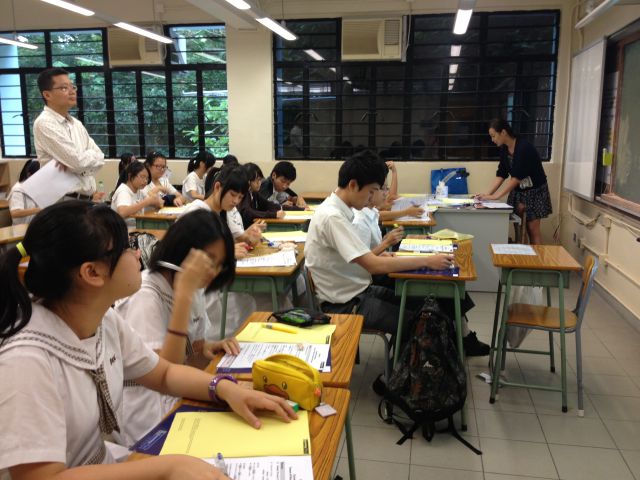 During the whole training course, we focused on their vocabulary bank by learning word formation mechanisms and cultivating the good habit of learning new words in daily life. Meanwhile, the reading and writing activities have facilitated them well in language development.

Because of the course design, students were divided into 2 classes depending on the split class arrangement. 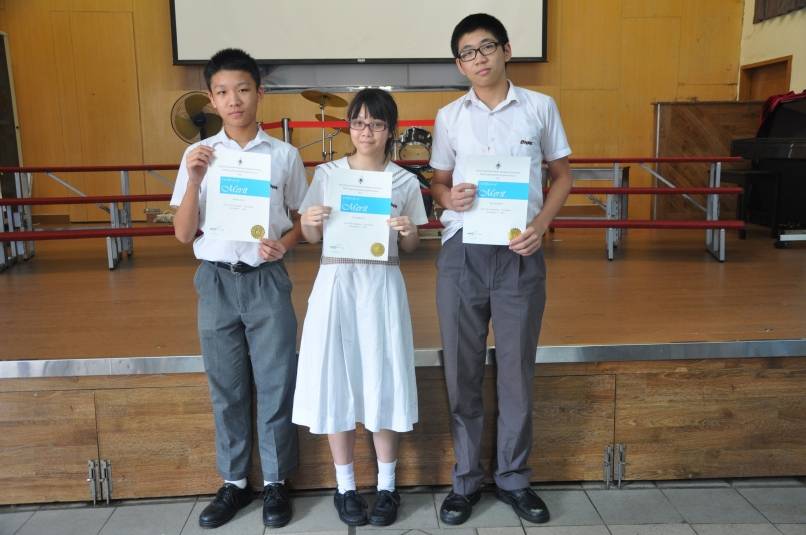 This year twelve of our students participated in the Hong Kong Schools Music and Speech Association’s Speech Festival in English. We are very proud to have had them represent the school at this year’s event.

This programme consisted of 9-hours TOEIC Bridge course which conducted by Smart Education Co. Limited, a duration of 8-hour training revision offered by the school English teacher Mr Lau Chi-fai as well as 1.5-hour TOEIC Bridge Test conducted on 26th May 2012. For the test format, it consists of MC questions in Listening and Reading respectively.

It was encouraged that 30 students joined the course who including twenty-five of F.3 students and five of F.4 students. Overall, students were excited about the English test because of the international recognition of the English proficiency. And some of them showed their interested in sitting the TOEIC test next year.

Our school launched the second stage of the Cambridge English Test - KET for Schools, from 29th September 2012 to 17th November 2012. The actual examination was held on 24th November 2012 that was organized by the University of Cambridge ESOL (English for Speakers of Other Languages).

Same as the first stage, a 12.5-hour training programme was held with 8 sessions during Sep to Nov 2012 which focused on Reading and Writing, Listening and Speaking, and the thematic vocabulary. Also, it was conducted in a Wanchai Education Centre every Saturday morning and lasted for 2 months.

Broaden your horizons with an exchange program to the United States 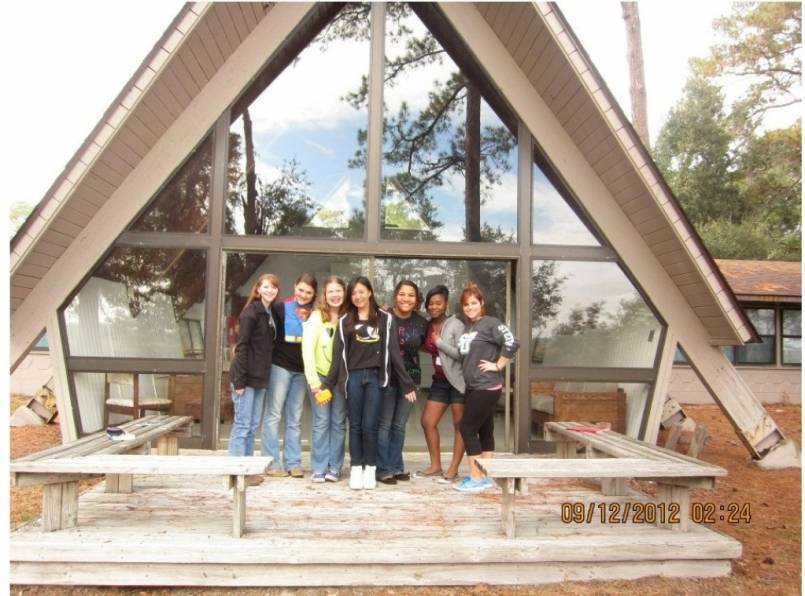 To enhance students’ English ability and awaken their interest in language, our school launched an exchange programme to the United States in 2013, namely “Experience the Fruitful and Amazing American Student Life”.

After a series of English activities and a selection process, students were selected to join this valuable experience that was organized by the Forte International Exchange Association. Students had the opportunity to experience life abroad as well as practice and use English in a real world situation. The students could personally observe and experience different lifestyles and cultures during the exchange programme.

Last year two of our students participated in a 9 month exchange programme to the United States. Chan Wai Kwan and Wong Kit Shan went to Florida and Texas, respectively.

閱讀全文: Broaden your horizons with an exchange program to the United States